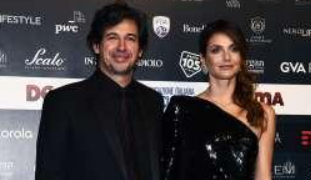 Tiger Fighting October 7th Albertini had previously accepted an interview with MilanTv. In the interview, he said that many players used Milan as their career home, but now many players will use Milan as a springboard.

Albertini mentioned: "In the past, some players would be very satisfied after joining Milan. They would think that it was the beginning of their brilliant career and would regard Milan as their final destination."

"The current situation is that some players can leave fond memories for fans after joining Milan, but they will join other teams after they make progress, and Milan has become their springboard."

"What brings a sense of belonging to the locker room is the experience of the players and the tradition of the team, and that also helps the team build a team spirit."