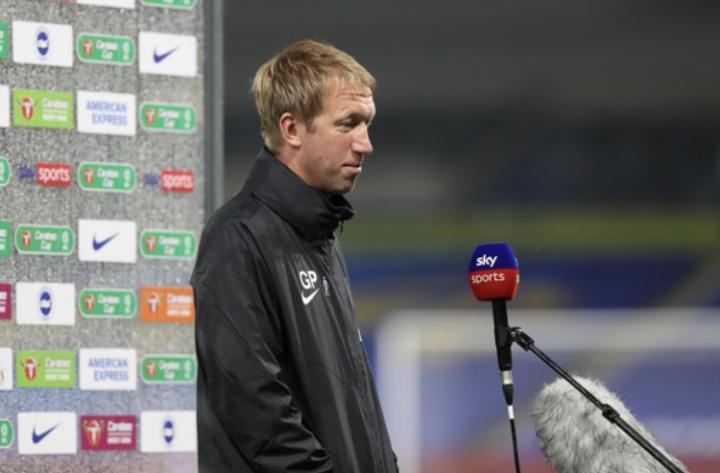 "We started the second half very well. Their goalkeeper saved Trossard's very threatening shot at 1:0. If you want a result, you need to take advantage of the opportunities you have. I think The final 3-0 was a bit cruel." 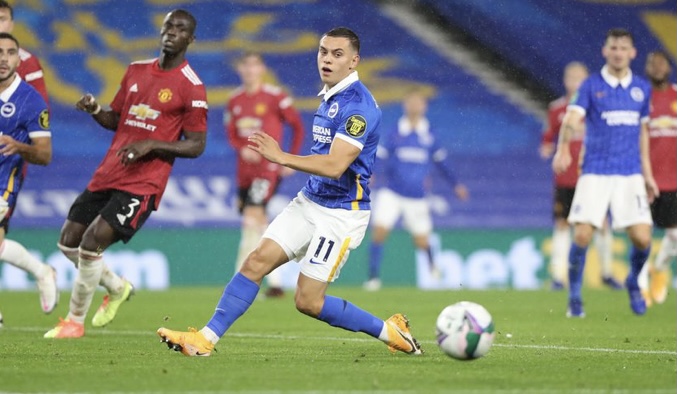 Trossard hasn't had much luck recently, has he?

"I hope he can perform better for the weekend (against Everton). The most difficult part of the game is scoring, but he has a high level and we believe he will definitely score again."

"We performed very well in the game and the efforts of the boys are beyond doubt. We can see their advantages.

"But at the critical moment of the game, we need to better defend our penalty area, and then take the opportunity at the other end and strive to do our best."