According to Carrusel, a reporter from Radio Searle, Bayern Munich defender Lucas Hernandez is dissatisfied with his situation in the club and he is seriously considering the offer of Paris Saint-Germain. 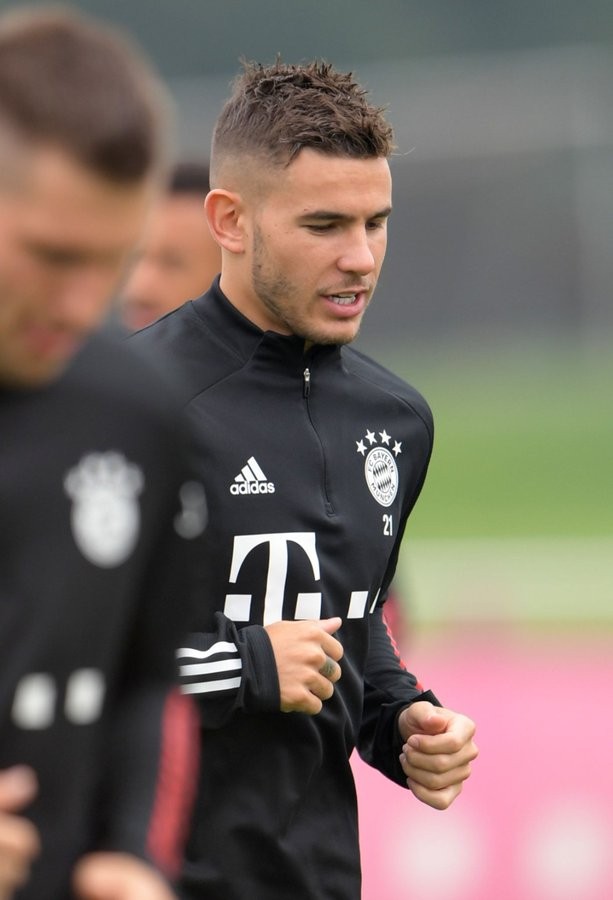 The report pointed out that Lucas Hernandez was dissatisfied with his situation at Bayern and he wanted to leave the club. The idea is to go to Paris Saint-Germain. Lucas has received an offer from Paris, and he is now seriously considering the offer. His teammate in the French national team Mbappé also contacted him to try to convince him.

A year ago, Bayern spent 80 million euros to buy the 24-year-old French international from Atletico Madrid. Last season, he played 19 times in the league, including 10 starts and only 3 appearances in the Champions League.