Beijing time, October 3, today is 14 days before the opening of the new season. Let’s take stock of the performance of the Shenzhen Men’s Basketball Team last season and some of the team’s changes during the offseason.

Record: At the beginning of last season, the Shenzhen Men’s Basketball Team was slow. They only won 1 game in the first 5 games. The poor start made most of the team that created the miracle of the playoffs in the 2018-2019 season. In the role of catching up. During the half-time of the regular season, Shenzhen could still be ranked 12th. Their half-time score was: 10 wins and 13 losses! Since then, the ranking of the Shenzhen Men's Basketball Team has been hovering around 12-14.

After the restart of the CBA, the Shenzhen Men’s Basketball Team is an all-China class, coupled with the injury of Yu Dehao and others, caused Shenzhen to gradually fall behind in the road to the playoffs. Qiu Biao took over the team midway, and they were once before the end of the regular season There is hope to counterattack Fujian, but it is a pity that a wave of losing streak made them miss the playoffs early.

The new nickname "Lore Team": This is the key word that left the most impression on the Shenzhen Men's Basketball Team last season, that is, "Lore"! The most classic is the match against the Xinjiang Men’s Basketball Team. At that time, there were 1.7 seconds left in the match. Many people thought the match was about to end, but what they didn’t expect was that Gu Quan made a long pass from the bottom line and threw the ball to the front court. Shen Zijie directly scored in the air, this scene can be called the most classic lore in CBA history, almost none.

A lore was nothing. The Shenzhen Men’s Basketball Team faced Sichuan. At that time, the two teams won. When Ford missed a throw, He Xining staged a pick and turned and hit a three-pointer from the backcourt, directly killing the opponent. It is a miracle.

Meng Xiang, who was picked in the 2020 draft, has also attracted much attention. His performance in CUBA is very good. In five years of CUBA career, Meng Xiang played in 52 games and scored 934 points. He is the 8th person in CUBA history; 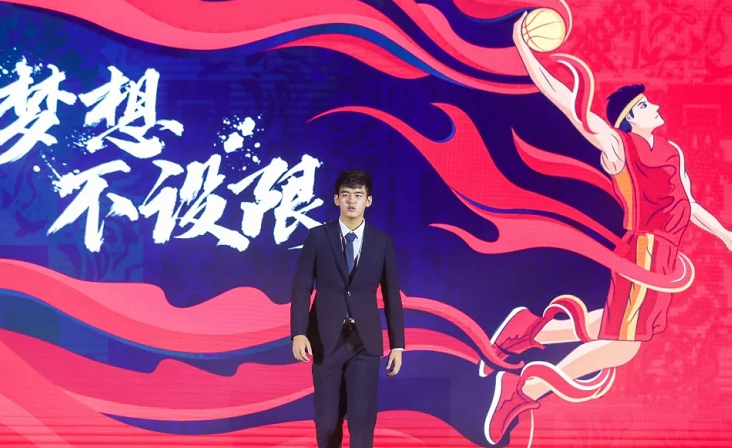 According to official sources, Yu Dehao left after the expiration of his contract with the team. He went to the Xinjiang Men’s Basketball Team. Yu Dehao was reimbursed for injury last season. He played 25.3 minutes per game in the 18-19 season and can contribute. 9.4 points, 3.8 rebounds and 3.3 assists.

Li Muhao has become a representative player of the Shenzhen men's basketball team in recent years. He went to Beijing Shougang. Last season, Li Muhao played 37 games for the Shenzhen Men's Basketball Team. He averaged 25.9 minutes per game and averaged 11.5 points and 6.2 rebounds. 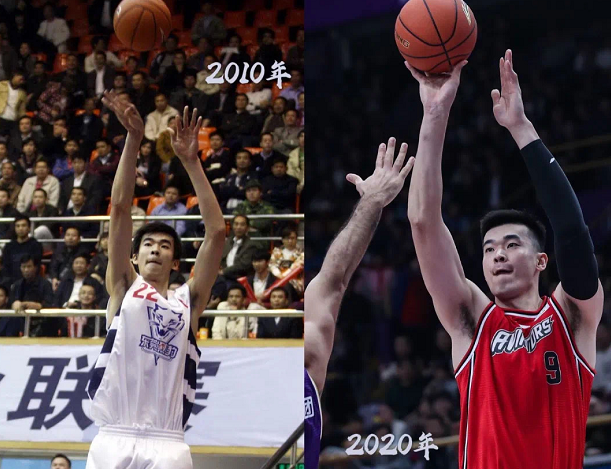 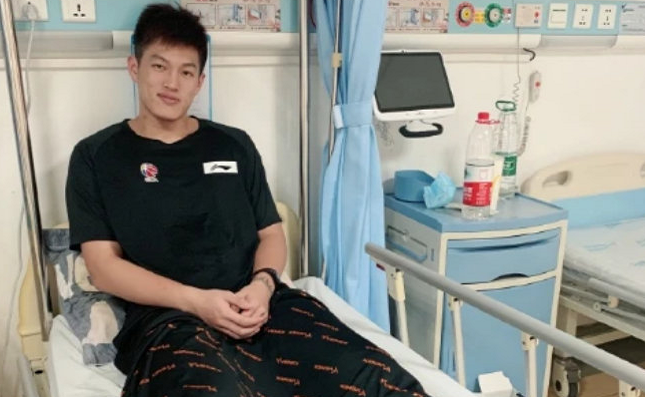 On August 6, the Shenzhen men's basketball official announced that Qiu Biao was officially the team's coach. Qiu Biao was a legendary player during his player period. He was a scoring champion and an All-Star starter. After retiring last year, he joined the club's coaching staff as an assistant coach. In the 2019-2020 season CBA regular season rematch after six rounds as the on-site command coach to coach. This time, replacing Wang Jianjun to coach the Shenzhen Men's Basketball Team is definitely a test for Qiu Biao. 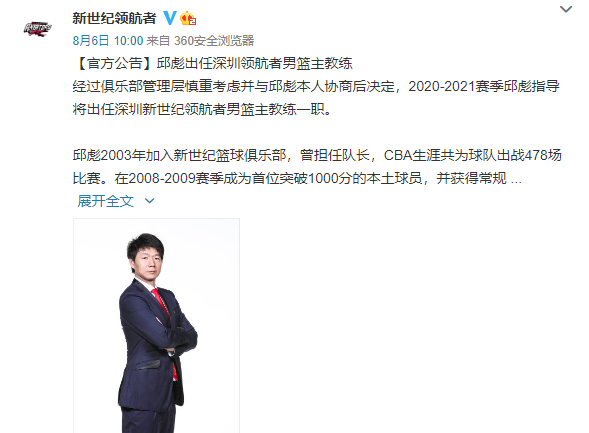