In a focus battle of the Super League tonight, Beijing Guoan eventually lost to Shanghai SIPG with a score of 0-1. The multiple controversies and penalties of VAR in this game became the focus of the post-match topic. In my opinion, Vieira held the ball in the Shanghai SIPG penalty area and was knocked down by SIPG defenders. After VAR intervention, the SIPG defenders were not penalized for a foul in the penalty area. In addition, in the stoppage time period of the game, Wang Ziming's goal again encountered VAR intervention. After line drawing, Wang Ziming's leg slightly crossed the line, which is the so-called "body hair offside." 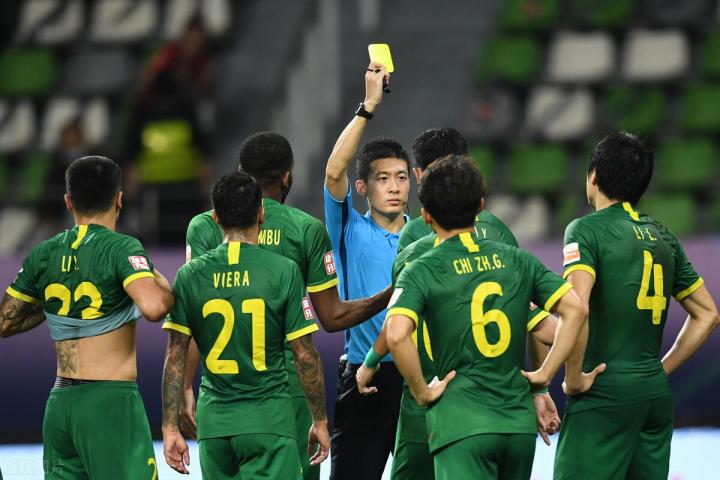 The only goal in this game was a penalty kick awarded under the intervention of VAR. In the 44th minute of the first half, Hulk bombarded the goal heavily, and the ball was blocked by Li Ke, who was involved in the defense in the penalty area. After VAR intervened, the referee Zhang Lei personally went to the sidelines to watch the video replay, and finally determined that Li Ke had a handball foul in the penalty area and awarded Shanghai SIPG a penalty. Hulk fencing hits. In this regard, Shanghai SIPG's 1-0 score remained until the end of the game.

In the 56th minute of the second half of the game, Vieira reached into the Shanghai SIPG penalty area with the ball and collided with Shanghai SIPG's Australian foreign aid Mui, causing Vieira to fall to the ground. This time, VAR intervened again. The referee Zhang Lei came to the sidelines again, and after watching the video playback in person, he did not award a penalty, but determined that it was a reasonable collision. However, the slow motion of the live broadcast showed that Vieira did have a physical collision with Mu Yi. 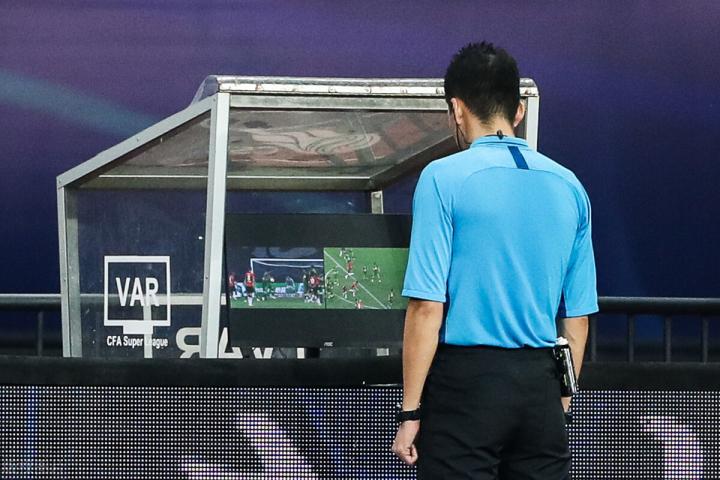 When the game came to stoppage time, Zhang Yuning took a shot from the right front of the penalty area. The ball hit his teammate Wang Ziming in the penalty area and flew into the goal. This time, VAR once again took off and decided that Wang Ziming was offside. Moreover, by drawing the line through VAR, it can be seen that Wang Ziming's leg slightly crossed the line, which is the so-called "body hair offside." After Zhang Lei went to the sidelines to watch the video replay, he determined that the goal was invalid. 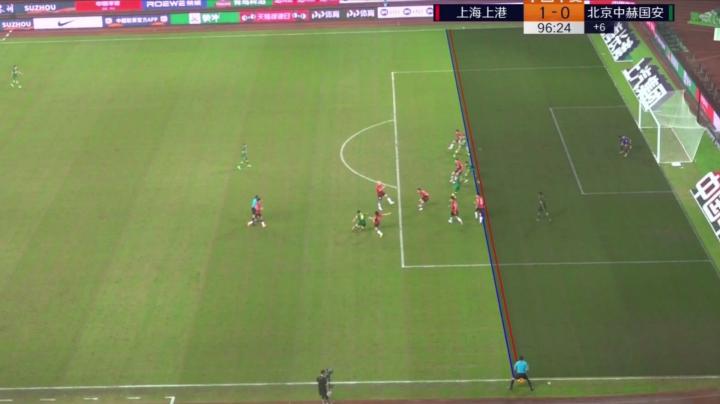 Almost in the final moments of the game, Beijing Guoan still launched a very threatening offense. Bakambu’s shot from within the small penalty area directly faced SIPG goalkeeper Yan Junling. He kicked and let go. Anti-aircraft gun. It can be said that this time the chance of scoring is that the Beijing National Security Field is the closest to the opponent's goal, almost close at hand. Even so, it is a pity that the "Happy Boy" Bakambu still shot the goal close at hand. 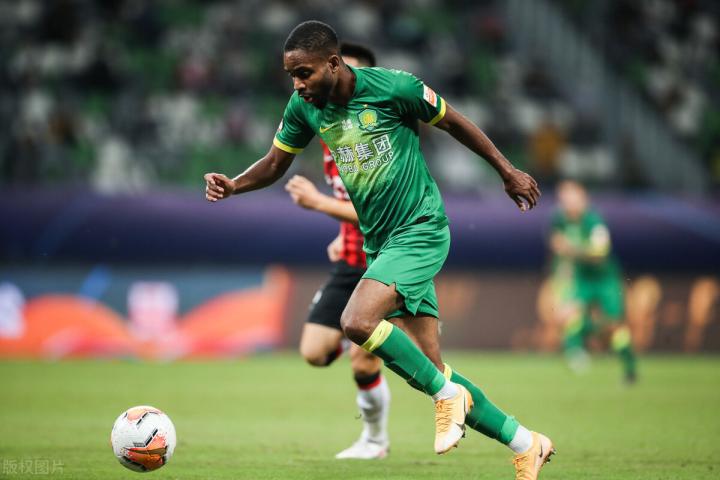 The defeat in this game is really a pity for Beijing Guoan, losing only 0-1 to Shanghai SIPG. You know, Beijing Guoan's offense is no worse than Shanghai SIPG. Moreover, it did create a lot of scoring opportunities. Helpless VAR's frequent intervention, coupled with "Happy Boy" Bakambu's unwillingness, led to the loss of this game. Objectively speaking, whether it is SIPG or Guoan's win, it is very normal. Both sides played well enough. Finally, Augusto’s absence has a great impact on Beijing Guoan, especially on the offensive end.