According to Sportitalia's report, La Nokia is meeting with his agent to discuss the future together. 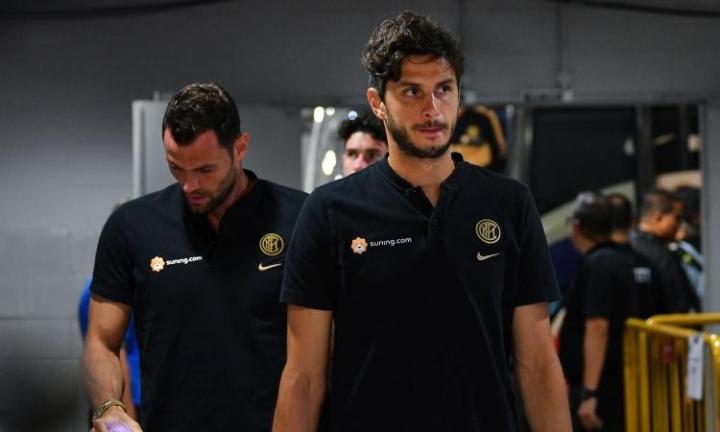 La Nokia needs to decide on his own future as soon as possible. For this reason, he is now meeting with his agent. At present, Genoa is still insisting on introducing La Nokia, even though La Nokia has declined.

Sassuolo and Parma are also potential next movers of La Nokia, and Parma tried it in January this year.