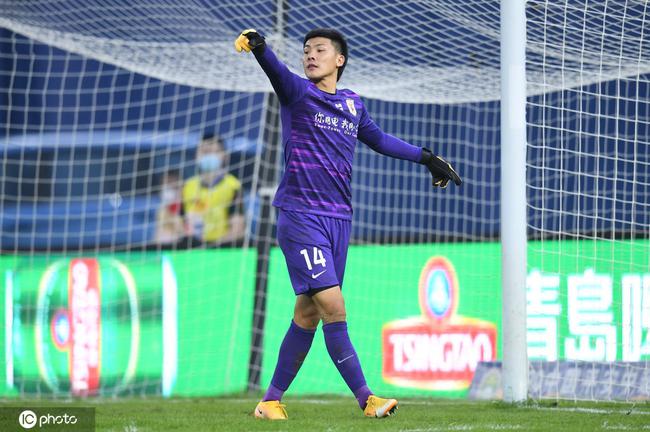 Qilu.com·Lightning News On the afternoon of October 17, in the first round of the Chinese Super League Championship, Shandong Luneng was equalized 2-2 by Beijing Guoan after leading two goals in the first half. After the game, Luneng goalkeeper Wang Dalei, who performed well in this game, was interviewed by the media. He said that Luneng had a lot of opportunities to win the game and also had an advantage. , Played well."

Speaking of the penalty kick that was only 30 seconds into the second half, Wang Dalei said frankly: "It does affect the team's tactical arrangements, but football is so ever-changing. You never know what will happen next second. But as a professional player, you have to face it. these questions."

Speaking of expectations for the next match against Guoan, Wang Dalei said: "Our goal is to be champions. The next lineup, including skills and tactics, will have to be decided by the coaching staff. We are doing the intention of the coaching staff well. What we should do."