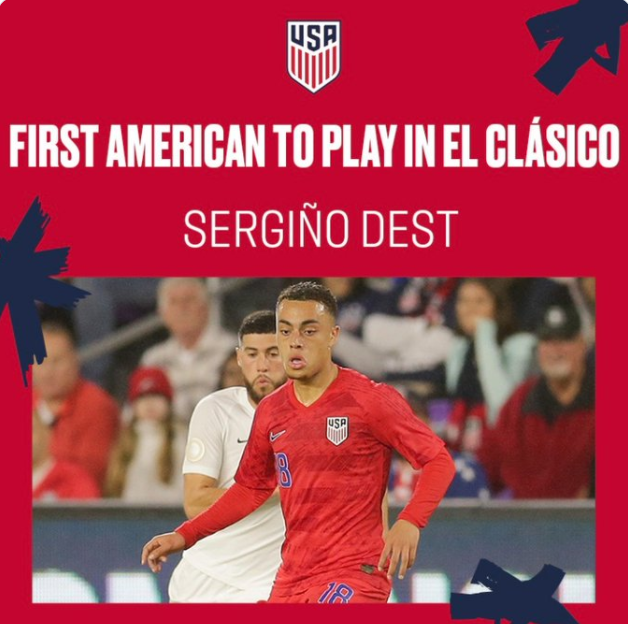 The 19-year-old Durst not only completed his personal national derby debut, but also became the first American player in the history of the national derby.