Barcelona's new coach Koeman revealed some small details of Messi's stay in the team in an interview with the media. He said that he immediately contacted Messi to ask him to stay after taking office. 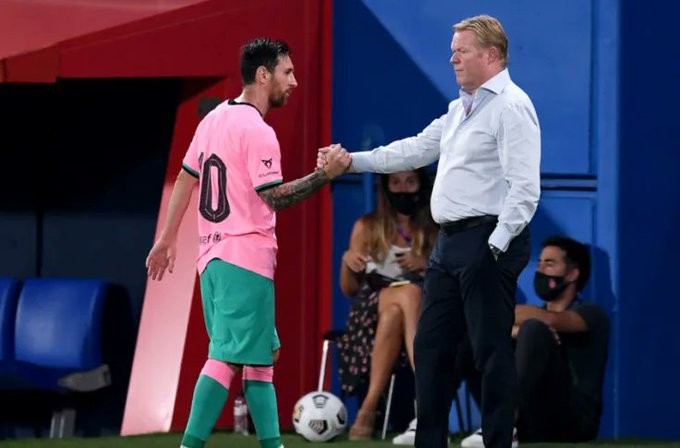 Koeman told reporters: "After being appointed as Barcelona coach, I immediately contacted Messi, I went to his home and discussed with him about his future with us."

"The final progress was very smooth. From that moment on, he said he would continue to do what I expected, and he is doing it now."