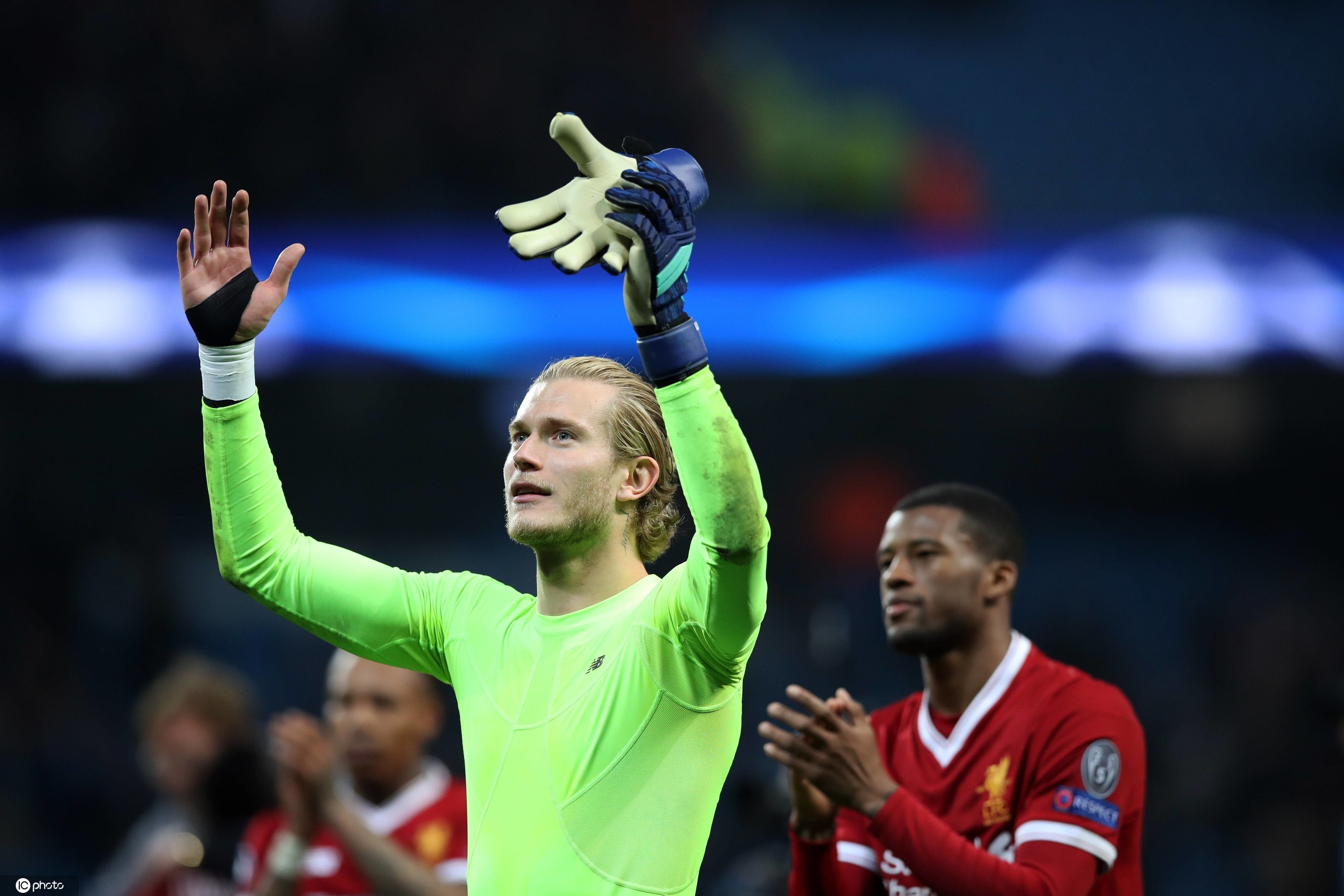 Tiger Fight, September 28, Liverpool officially announced that goalkeeper Carrius will play in Berlin United on loan for the 2020-21 season.

Since joining Liverpool in the summer of 2016, he has played 49 games for the team. However, in the past two years, he played for the Turkish team Besiktas on loan and made 67 appearances there.