[Howard: I really hope to have a good talk with Kobe, he has seen my growth] On September 29, Beijing time, Lakers player Howard was interviewed by the media.

When talking about his former teammate Kobe, Howard said: "I really hope to have a good talk with him. Our views on each other are based on what others have said. This is wrong. I know that before his unfortunate death, Many people told me he was super proud of me and he saw my growth as a player." 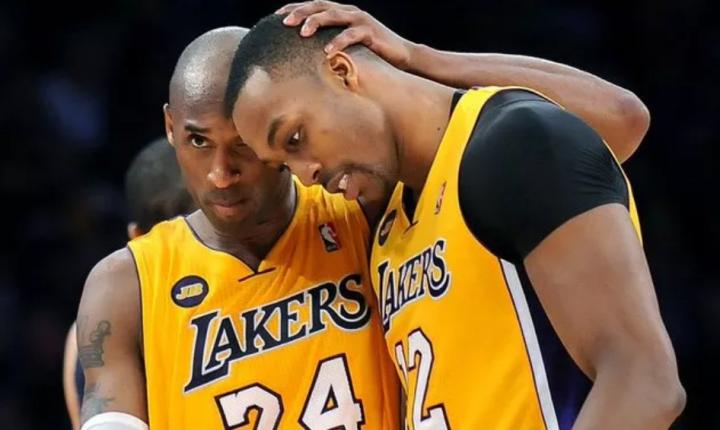