At 19:35 on October 28, Beijing time, Beijing Guoan and Guangzhou Evergrande will have a strong dialogue. According to "Football News" reporter Liu Xiangyu, Guoan player Alan will miss the match against Evergrande due to the evasion clause. 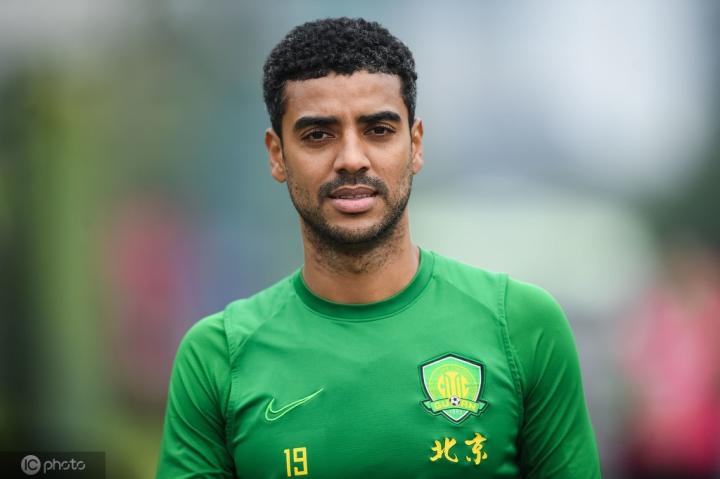 Alan joined Guoan on loan from Evergrande this season and played in 14 games, including 13 league games and 1 FA Cup, including 7 starts. He scored 6 goals and 1 assist.

In addition, Hou Yongyong will also be missed due to injury. He has left the Suzhou Division and chose to go to Europe for surgery. Hou Yongyong has been plagued by knee injuries this season, and he only won 8 appearances throughout the season.