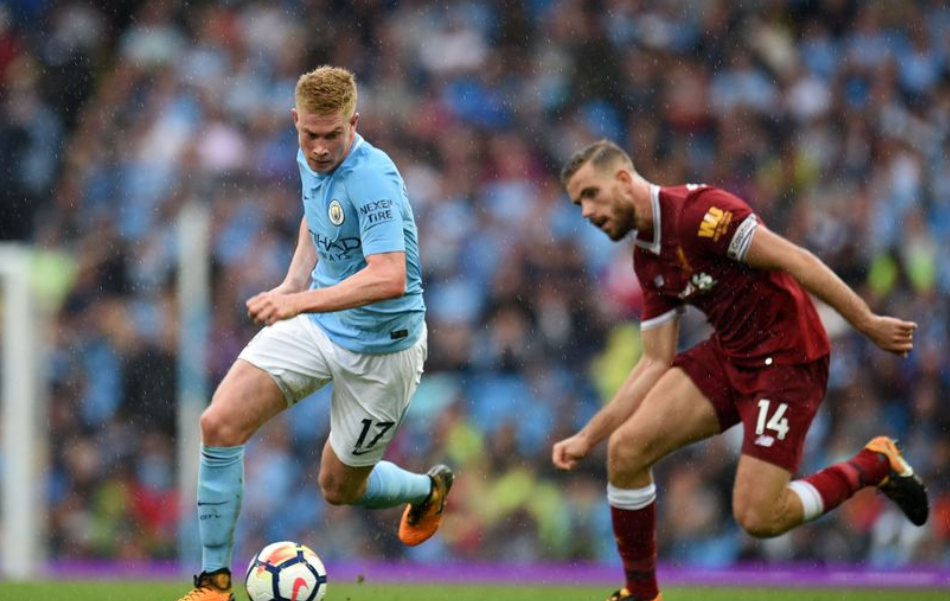 Henderson: "In the PFA best player voting, I voted for De Bruyne. As a player I can't think of him more highly."

"He deservedly won the award. I think he was excellent last season, but he has been in this state for a long time. He is a world-class player and may be the best midfielder in the world. I I think he is great both on and off the court."

"I feel very honored and proud to win this award, but I think it is more related to the team's achievements in the past year. I am only a small part of it. This is the reason for my award. This is definitely a team effort. As a result, without the team’s performance, I would not win a prize."