According to statistics from the well-known data website Opta, Crystal Palace has not scored a goal in 30 Premier League first-half matches since last season. 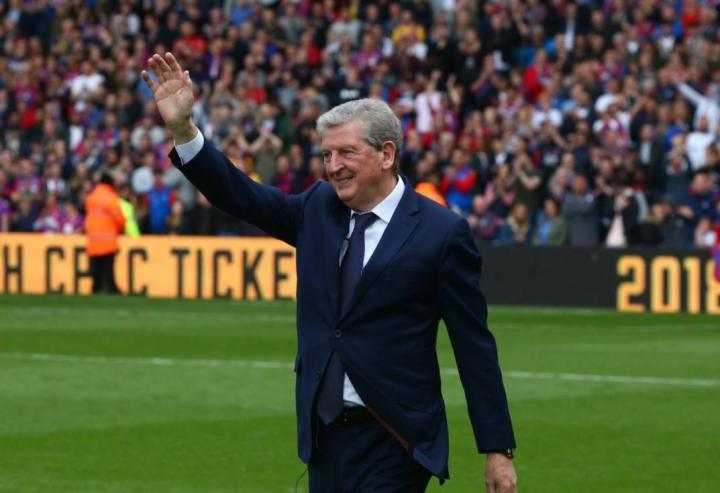 Crystal Palace is currently ranked 6th in the league with a record of 2 wins and 1 loss and 6 points. After they face Chelsea, they will face the challenge of Brighton at home.