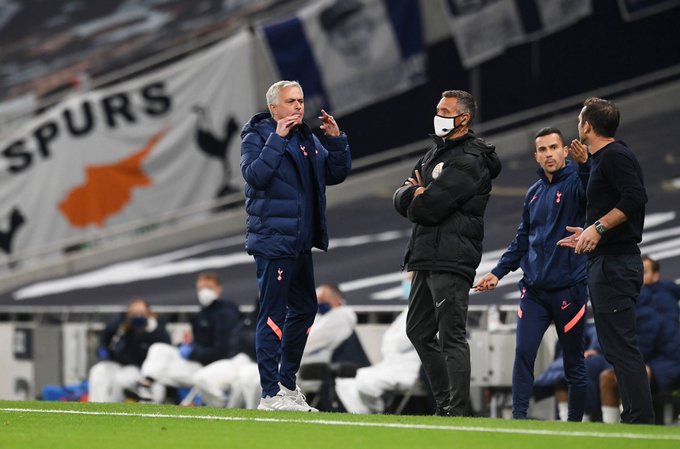 Tiger Fighting September 30th In the fourth round of the League Cup, Tottenham played against Chelsea at home. In the 78th minute of the second half, Mourinho suddenly returned to the Tottenham locker room, causing media speculation.

In the last league game against Newcastle, there was a controversial penalty on the court at the last minute, and Mourinho returned to the dressing room early. After the game, Mourinho said that if he continues to stay on the court, he may be punished by the FA because of his anger.