Bell returned to Tottenham on loan this summer. Barnett, his agent, said in an interview that Bell will succeed at Tottenham and does not want the possibility of returning to Real Madrid after the loan expires. 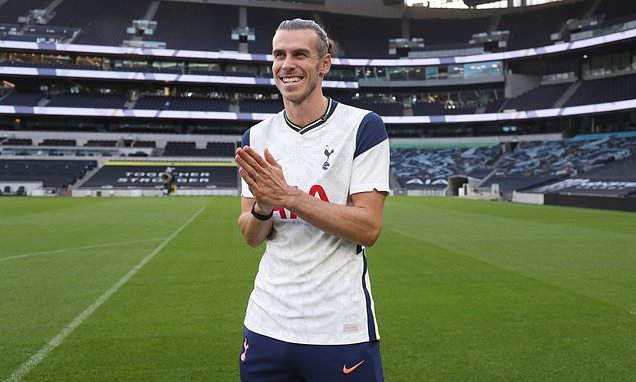 Regarding the possibility of returning to Real Madrid after the loan expires, Barnett said bluntly: "I hope this problem will not arise. He will be very successful at Tottenham. He wants to stay and the rest will be simple. I hope he can find it again. Love the game, and do what you can, but it depends on him."

"I think that for a player who has made a great contribution to a great club, he has not been treated correctly. I think this situation is wrong. Considering his achievements in 7 years, he should be treated better. ."

"I don't want to blame anyone, but I think what some fans have done is shameful and the club is indifferent. This is what I really understand."