According to a reporter from the front, Xie Feng will miss the second round of the match with Evergrande due to family affairs. 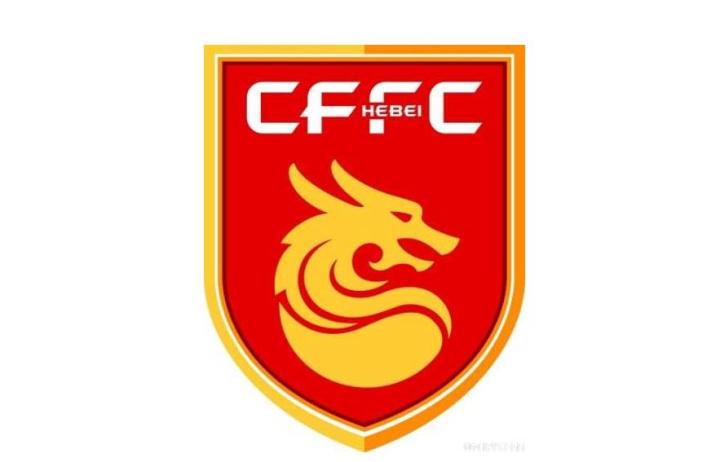 After Xie guided to take care of the housework, Huaxia Fortune had only the assistant coach team to direct the game. There are currently no foreign teachers in the Huaxia Fortune coaching staff, and the former foreign coach Hecheman has not been in the competition zone. In addition to Xie’s guidance, China Fortune’s current Chinese coaching team also includes Zhang Chaosong and Huang Qingliang. Han Xu is the physical coach and Lang Zheng is the team leader.

The next game will also be led by four people. Team leader Lang Zheng or the other three who have a professional coach qualification will attend the pre-match and post-match press conference. In addition to the four of them, there is also a goalkeeper coach Liu Wenbin.

On July 21, China’s assistant coach Li Yi announced that he would join Sichuan as the coach. This was an unexpected situation not planned by China and Li Yi himself. Afterwards, Huaxia immediately transferred the reserve coach Huang Qingliang to the competition area as Li Yi's successor.