After absorbing many old Tianjin Tianhai players in the new season, Shenzhen Kaisa’s strength has improved significantly. Although it regrettably failed to break into the championship group, the Shenzhen team is still very good in the competition with several strong teams. Performance. However, with the addition of a large number of new aids, the playing time of the old football players has been squeezed. Especially the absolute main force of last season, Jin Qiang, who was once the captain of the field, only got a pitiful 33 minutes of playing time in the first stage of the league. 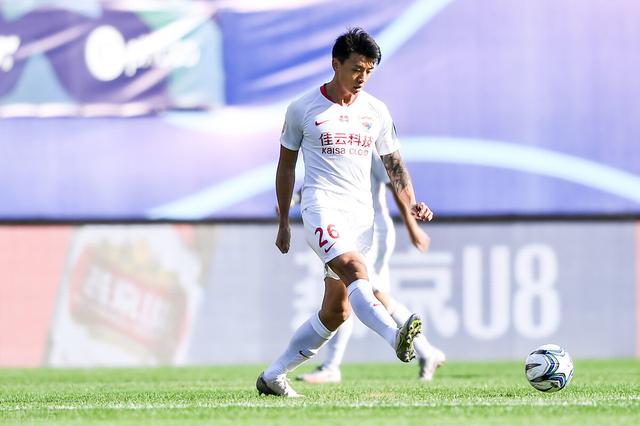 Jin Qiang was born in Dalian and came out of the famous Dalian Yiteng Youth Training. In 2012, Jin Qiang joined the Albin team, but it was not until the 2014 season that Dalian Albin and Guangzhou Evergrande made his career debut in the Super League. He made 8 appearances throughout the season. After Albin was relegated at the end of 2014, Jin Qiang gradually got more playing opportunities. But whether under the hands of coaches such as Staler or Pantic, Jin Qiang was not the absolute main force in the midfielder position until his teacher Carlo came to Dalian.

In the 2017 season, the former Real Madrid coach Carlos took charge of Dalian Yifang, and the active gold strong on the court was deeply loved by Carlos. Except for the two suspensions, the entire season played all the remaining 28 games, helping the team win the Chinese Premier League and return to the Super League. But after being promoted to the Super League, with Carlo's departure, coupled with injury problems, Jin Qiang gradually faded out of the main lineup. In the 2018 season, he only played 16 times in the Super League. 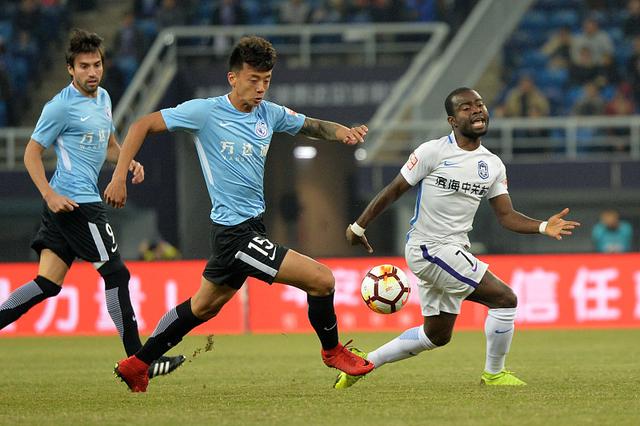 After leaving Dalian, Carlo took charge of Shenzhen Kaisa in 2018, leading the team to win the runner-up in the Chinese League, and finally completed the task of surpassing. At the beginning of 2019, Jin Qiang, who was in his prime, unexpectedly left Dalian Yifang, joined Shenzhen Kaisa, and transferred to his mentor Carlo. As one of the few players in the Shenzhen Kaisa with experience in the Super League, Jin Qiang quickly occupied the main position after coming to the team. In the case of Ge Zhen suspension, Carlo even directly handed the captain's armband to Jin Qiang. In many consecutive games, Jin Qiang played as the captain of the deep football team, which is enough to show the Spanish coach's trust in him. 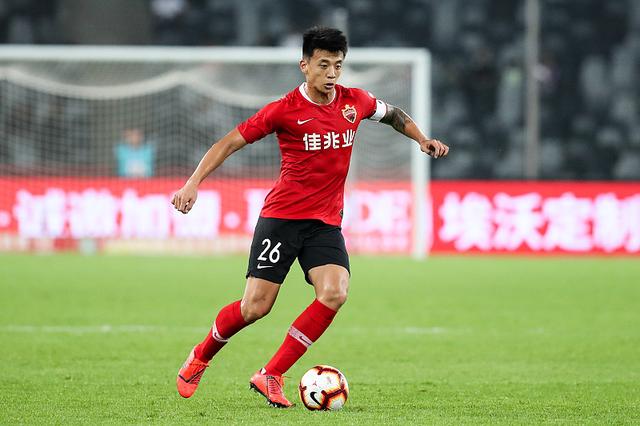 It is worth mentioning that in the sixth round of the 2019 Super League, Shenzhen Kaisa’s away game against Beijing Renhe, Jin Qiang scored a wonderful curve goal at the top of the penalty area in the 88th minute, helping Shenzhen The team tied the Beijingers 2-2 away. Although in the subsequent leagues, Carlo dismissed get out of class due to poor record, but the Italian coach Donadoni still trusted Jin Qiang. Jin Qiang played 24 times throughout the 2019 season. 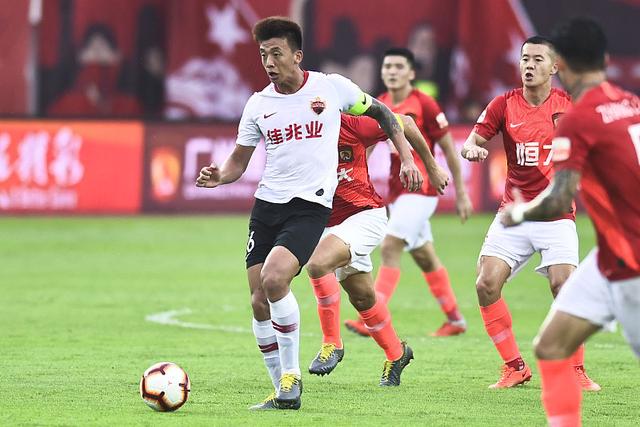 However, with the addition of many strong aids this season, Dai Weijun and Zhang Yuan two teenagers replaced Jin Qiang in the starting position. In addition to making his first appearance in the Football Association Cup and Jiangsu Suning Tesco this year, Jin Qiang has only won two appearances in the Super League. Both replaced the teenager Dai Weijun, and the cumulative playing time was only 33. minute. The second stage of the Chinese Super League is about to start. Can Jinqiang, who has rich experience in the game, regain his chance?