Manchester City coach Pep Guardiola said in an interview that the current game is too much for every team, and the players do not get enough rest. He prays every day that no one has injuries. 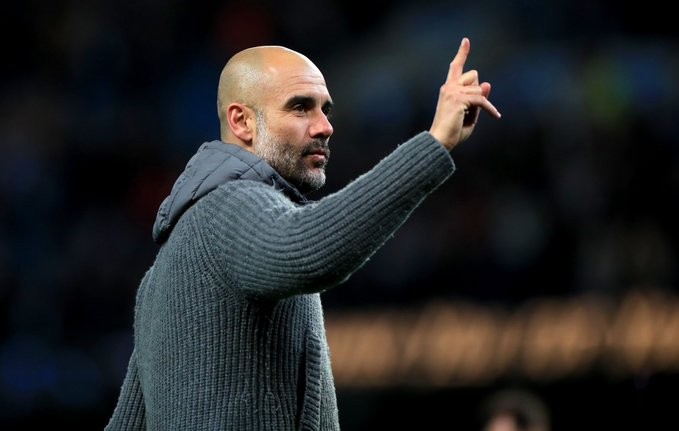 Guardiola said: "I like to play football, I like to watch the game in front of the TV, I like everything about football, but now there are more sets."

"I know this is a career, but this team is too much for the players. The players do not get a mental and physical rest."

"This will continue because they haven't negotiated with anyone. You have to put all events and games in 365 days, especially now, compared with last season's impact of the epidemic and less games, it is more difficult now. "

He added: "There are too many games for everyone, at least for a team participating in the European War. Other teams may have fewer games." 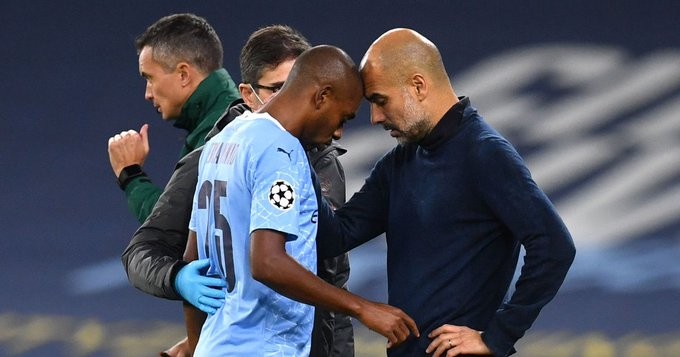 Then he said: "You finish one season and then you start the next. I want to play a lot of games. You can play many games in 8 months, 9 months, 10 months, but you have to rest for a month or two. , To prepare for the players’ health."

"Like before, there were 5 or 6 weeks of pre-season preparation period to relax your mind. Players can enjoy their lives, but now there are only 10 or 15 days to start again."

"In the pre-season warm-up you have to win those games, you have the Community Shield, and then you start the first game. That's why players get injured. It's normal.

In the end, Guardiola emphasized: "This is no secret. I pray every day, hoping that everyone can finish the game without problems. But that's the truth.