In an interview with Lazio director Tarre a few days ago, he revealed that Milan wanted to recruit himself to work with Maldini two years ago, but he refused. He also revealed that he liked Milan during the Three Musketeers period. 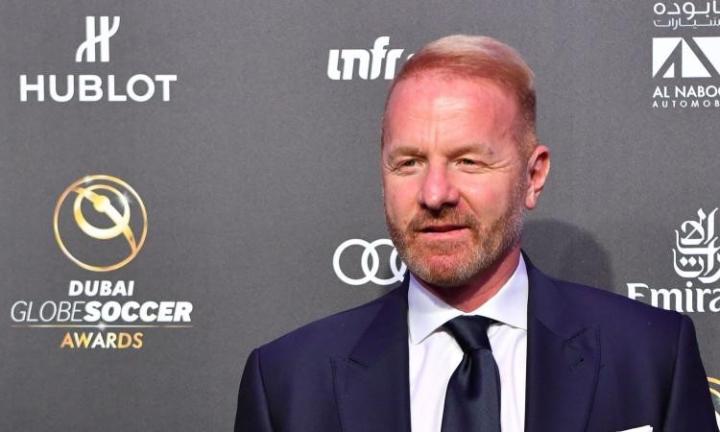 Talay said: "When I was a kid, I liked the team led by Sacchi with the Dutch Three Musketeers against Milan. I have been their fan since I was a kid. I have a lot of connections with Milan and I made my Serie A debut against them."

"Two years ago Milan invited me to work with Maldini. It was Maldini’s invitation personally to me. I have to admit, it’s very attractive, but the relationship between me and Lazio is very strong. I have lived and worked here for many years."

"My relationship with Lazio was not built overnight. This love is overwhelming. So despite the difficulty, I rejected Milan."