In an interview with the Netherlands and Anderlecht, Jan Mulder expressed his opinions on Inter Milan striker Lukaku. He said that Lukaku had told him that he wanted to return to Anderlecht in the future, and he thought Lukaku may return to coach, but it is unlikely to return as a player. 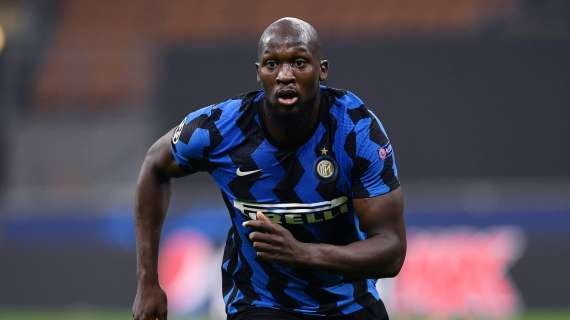 Mulder said: "Lukaku seems to have a clear idea about his future. Although he will continue to wear the Inter shirt and work hard for it, the Belgian striker seems to be ready to design his own tomorrow."

"He told me that in the future he hopes to return to Anderlecht and give back to the trust that the club placed in him. But despite this, I still don't think Lukaku will return as a player, but as a head coach. identity of."