Without the cheering of the audience on the sidelines, what is the biggest difference in the game watching experience? From the current point of view, it may be the dialogue between the players and the coach during the game, which everyone can hear clearly from the broadcast.

From Du Feng’s frequent remarks last season, to Shen Zijie’s questions about the soul of SOMA in this regular season, to the fragrant mouth of Yang Ming’s bench, the empty games made the CBA coaches and players more realistic and closer. The lives of our ordinary people.

Many netizens said: "The soundtrack of the CBA empty game is simply a source of happiness." 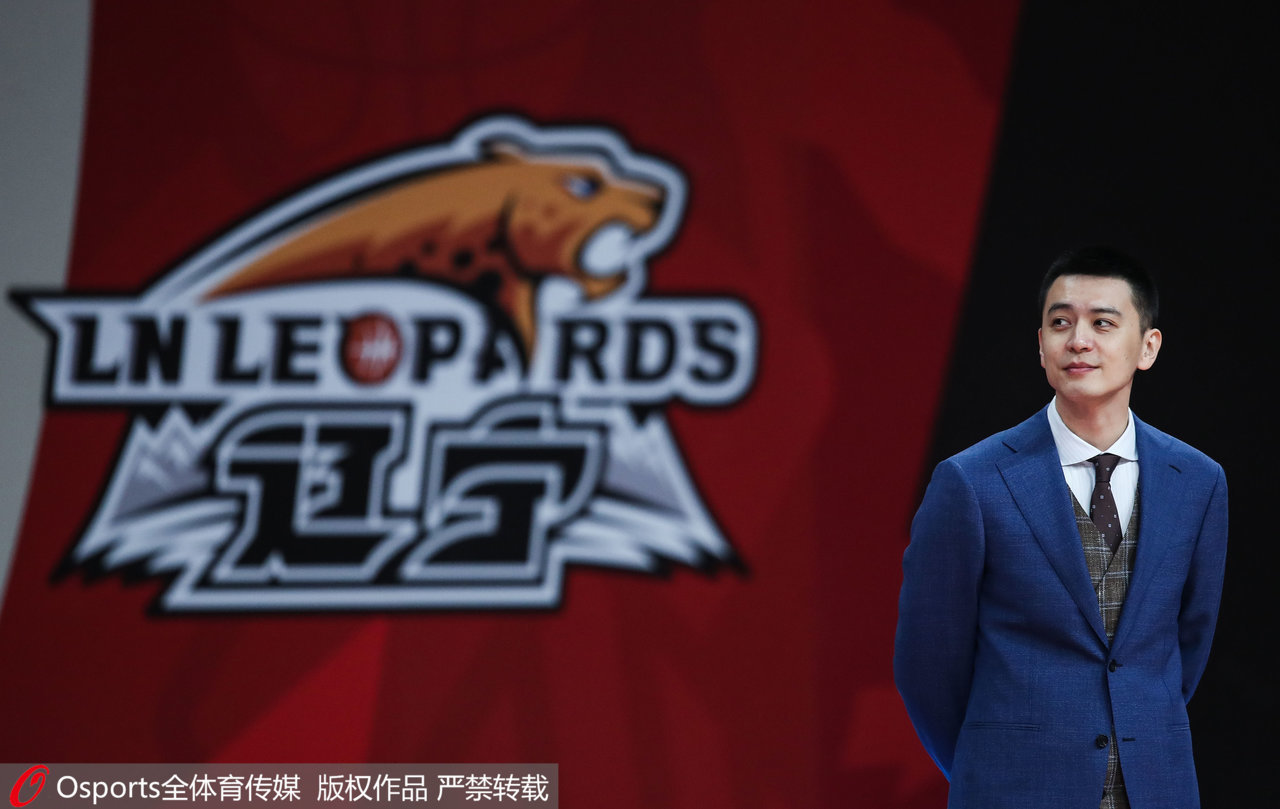 Yang Ming never expected that his swearing, which was almost always marked with a silencer, would make it to the 4th spot on the social media search list.

Against the Shandong Men’s Basketball Team, with 1 minute left in the first quarter, Cong Mingchen made a pass error when breaking the ball. Yang Ming sitting on the bench first took a sip of water and then began to breathe fragrance. This picture was also directly picked up on the spot, and spread out with the broadcast picture.

As a result, the topic of "Yang Ming exploding foul language" quickly climbed on the Weibo hot search list and quickly rushed to the fourth position. However, compared with the condemnation of foul language, netizens seem very tolerant this time.

The 35-year-old is in charge of the Liaoning team, and Yang Ming can't be described as a young coach. But even if the first word is removed from this word-the handsome Yang Ming can still afford it, it also makes him attract many passersby. 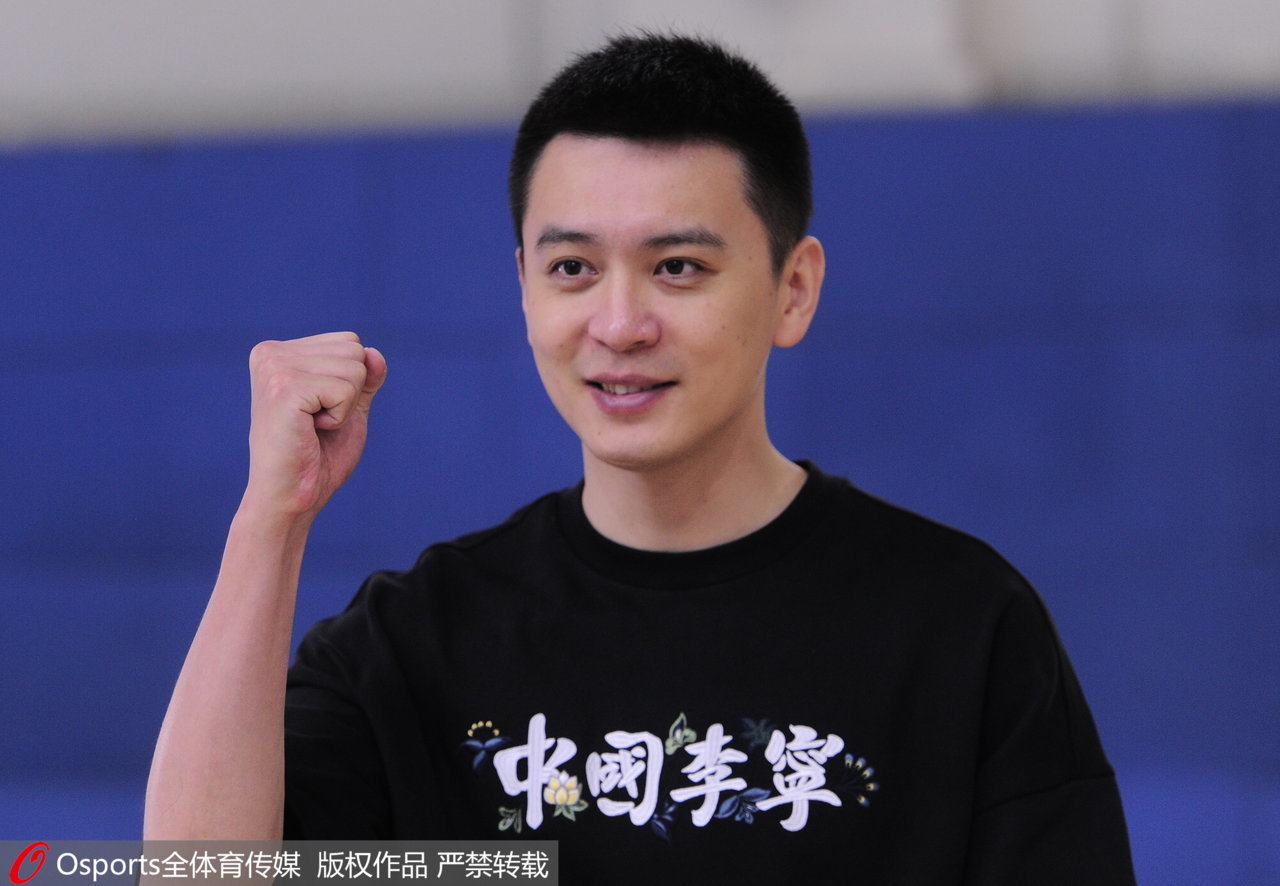 On social media, some netizens expressed this way: "I followed the five senses with the three senses today", "I admit that I am a double standard", "The first time I saw a scolding person are so handsome"...

Compared with Du Feng's hard work on words and sentences last season, Yang Ming rushed to the hot search in a nearly original way. This is probably the legendary "face value is justice".

In fact, from the spirited young man who "raised his hand to listen to Beijing's scolding, and broke his wrist to show off the capital" to now standing on the sidelines in suits and shoes, Yang Ming has never been considered a gentleman. 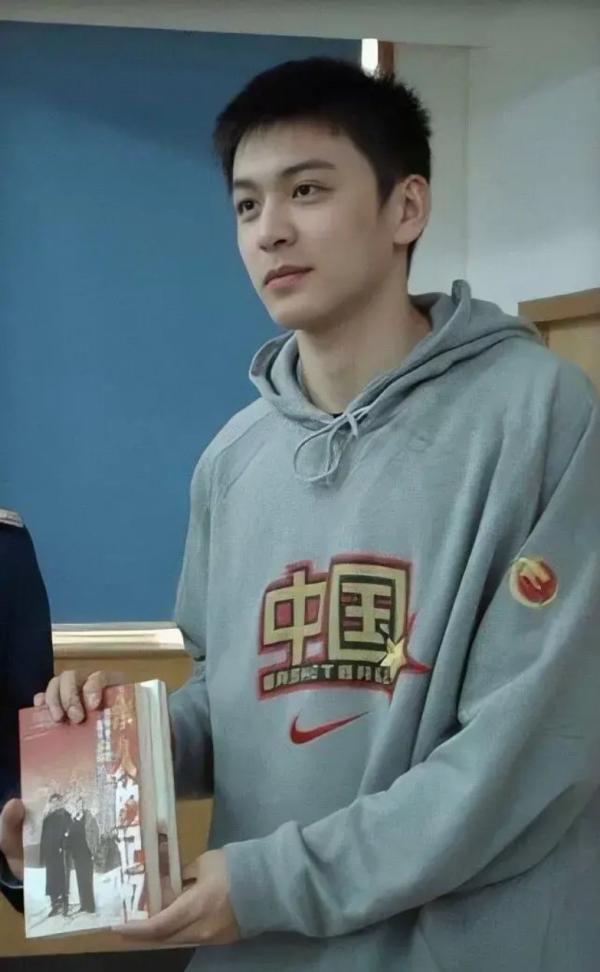 Even with an elegant and easy-going appearance, Yang Ming, who holds a pointer in his hand, also said that he should not be deceived by his "harmless human and animal" appearance:

There was another interesting detail after the game. When entering the press conference room, Yang Ming tripped on the threshold of the door and subconsciously breathed out fragrance again. When the staff stepped forward to help and reminded to be more careful, Yang Ming said calmly: "It's okay, it's already on hot search anyway."

Shen Zijie also liked to mention the hot search list with one sentence. His phrase "Isn't this a SOMA step" reminded many fans of their arguing on the field.

In the second round of the regular season, Shenzhen played against Guangdong. In the fourth quarter of the game, an interesting scene appeared-Shen Zijie passed Zhou Peng's "dream step" in the offensive and easily layup, but the referee whistled for walking.

SOMA step is a step technology that has been controversial on the civilian basketball court in recent years. The determination of whether to step can always trigger a wave of "war of words".

Shen Zijie was helpless with the penalty.

When Shen Zijie called out the SOMA step, many fans also questioned-"This is a textbook-like walking in a slow-motion playback!", "The referee is from the International Anti-SOMA League", and "Professional players actually call the SOMA step. , Douyin is not shallow."...

In fact, referee Zeng Hongtao, a member of the FIBA ​​Technical Committee, published a judgment on whether the SOMA step was taken in the Basketball Forum as early as March 6 this year.

So according to this principle, Shen Zijie's footsteps are likely to be a misjudgment by the referee in the moment of the game. 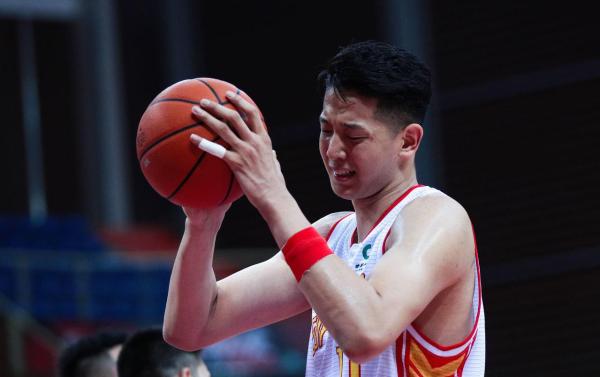 The "International Anti-SOMA Alliance" mentioned by netizens is an activity initiated by the "net celebrity player" Chang Lechen, which is more of a joke to raise topics.

But in fact, before he launched the event, he had clearly stated, "Although the SOMA step is difficult for everyone to accept, it is a reasonable step."

Against Liaoning, Shandong's foreign aid Harris scored a game-high 43 points, plus 7 rebounds and 4 assists, and made 19 of 37 shots. This was also the personal highest score in the second round of the CBA regular season.

The former scoring machine, in the new season, has a feeling that there is nowhere to show his skills.

Affected by the epidemic, the CBA deliberately set a buffer period in its foreign aid policy. According to regulations, the regular season starts to the end of the buffer period. There are foreign teams playing against each other. The foreign aid takes 4 players, 4 quarters and 4 people, and four goals after last season. Teams (except August 1st) have 4 people, 4 quarters and 5 people; there are foreign teams playing against all-China teams, 4 people, 4 quarters and 2 people. The four teams after last season (except August 1) have 4 people. Festival 3 people.

In the current CBA, there are only 5 teams in the league that can represent the team with foreign players: Guangdong, Shanghai, Liaoning, Shandong and Guangzhou. 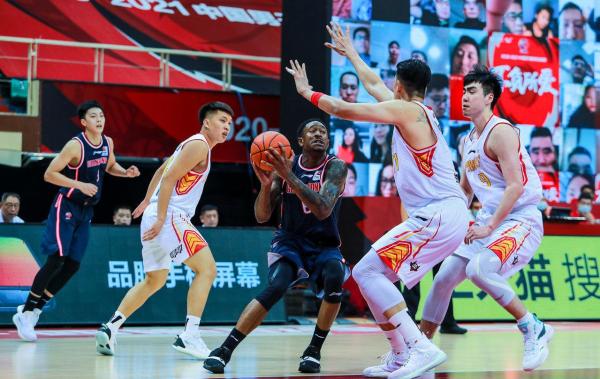 Marshan Brooks has performed poorly in the new season.

Harris, who scored 43 points, is considered a typical foreign aid policy in the new season.

Today's match between Shandong and Liaoning was the first match so far in which both sides had foreign aid. Therefore, Harris won 43 minutes of playing time. He also "stacked" 43 points, 7 rebounds and 4 assists by virtue of his time advantage.

It can be foreseen that for a period of time, affected by foreign aid policies, the former scoring machines may all be in the "assistance" stage.