Today, the NBA Rockets announced the heavy news that Morey, the general manager of 13 seasons, officially resigned. The first to break the news was ESPN reporter Woj. It is reported that the Rockets plan to promote Rafael Stone, the current vice president of basketball operations, to general manager. And Morey's departure was not the dismissal of the team, but his own decision to leave. Soon the Rockets official announced the news, saying that Morey would no longer serve as the general manager of the team since November 2. 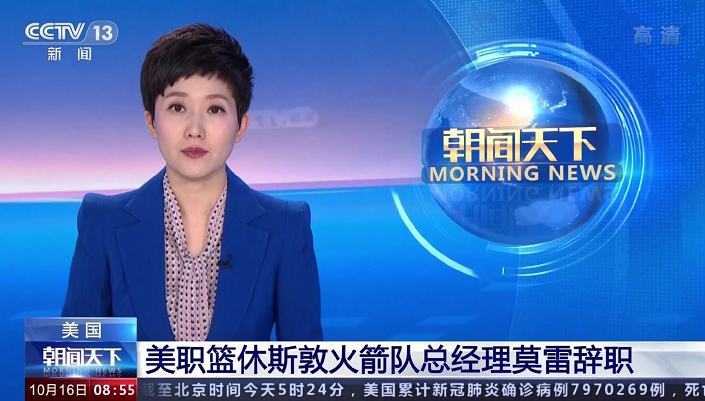 Morey himself stated that he decided to leave the team after returning from the Orlando area, and will use this time to complete the transition smoothly with Fertitta and the team's management. Soon boss Tilman-Fertitta also posted a message thanking Morey for his contribution to the team, and at the same time sent him a blessing. 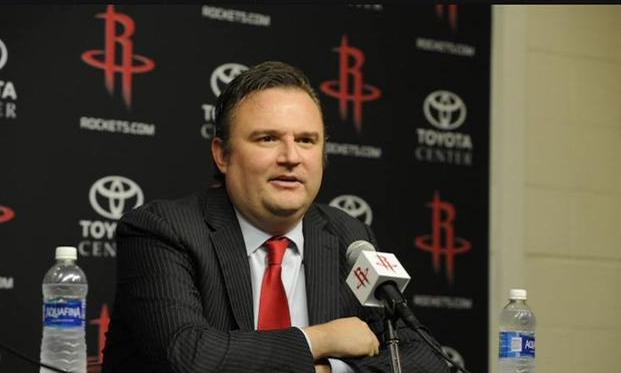 Soon CCTV News reported Morey’s dismissal. CCTV broadcasted the last two NBA Finals in the NBA season that just ended. This was also considered a good signal, and now with the "culprit" Morey Announced the end of get out of class, next season the TV station is likely to completely resume reporting + live NBA games. This is also what many fans want to see. From October last year to the present, the NBA’s reputation in the country has been severely declined for a whole year. It is directly related to Morey’s sudden remarks. His behavior also makes the league The team suffered a heavy economic loss. At that time, Kang Hui was domineering and angry: "You have to pay for a foul." In our old saying: It's not that the time has not come. So now Morey's dismissal is considered a choice the team should have made long ago. 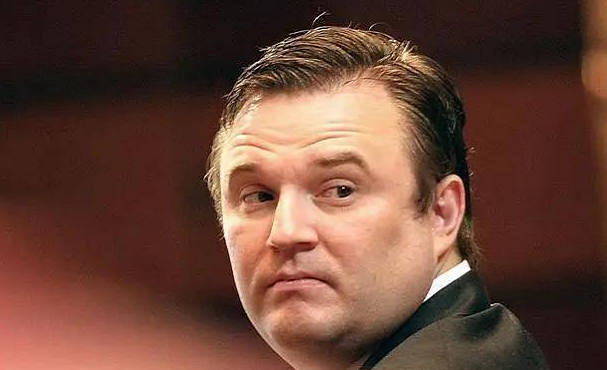 Having held important positions in a team for 14 years, one can imagine how deep this team left a personal mark. According to Brian T. Smith, Morey is Harden’s most powerful supporter in the team. It is also one of the contradictions between Morey and the top of the team. Since the new owner acquired the team in 2017, the relationship between the top team and Morey has gradually changed. Without Morey, Harden would no longer be a Rockets player. According to ESPN, after the Rockets lost 1-4 to the Lakers in the playoffs, Rockets general manager Morey resigned to team owner Feitirta, and both sides completed the process without disclosing it. 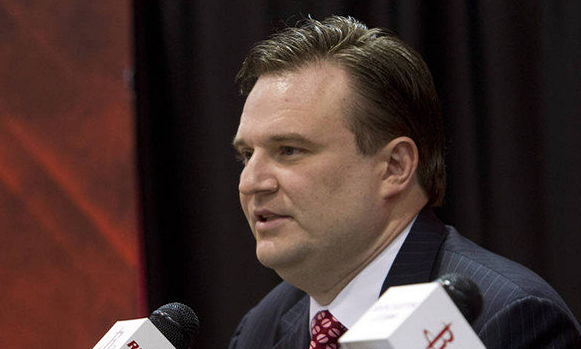 I also look forward to the next development of the Rockets. It is not easy for Morey to find the right coach as soon as possible after class, and to participate in the introduction and sale of players. 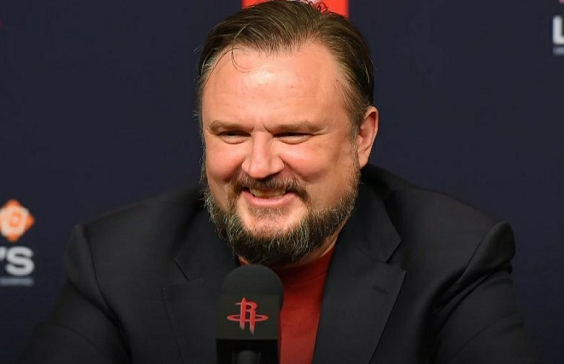